Call for Proposals are now open for the AY 22-23 Conference
Registration is free and open to all faculty, teaching staff, post doc, and graduate t.a.'s.

Tulane University’s Center for Engaged Learning and Teaching (CELT) invites faculty of all ranks to the 5th Annual Sparking Success: Faculty Development Conference, to be held on Friday, December 9th and Saturday, December 10, 2022.

Sparking Success encourages faculty, staff, and graduate and professional students to come together, build community, and find inspiration for enhancing our lives on campus. Breakout sessions being offered this year are:

Virtual Workshops will include: 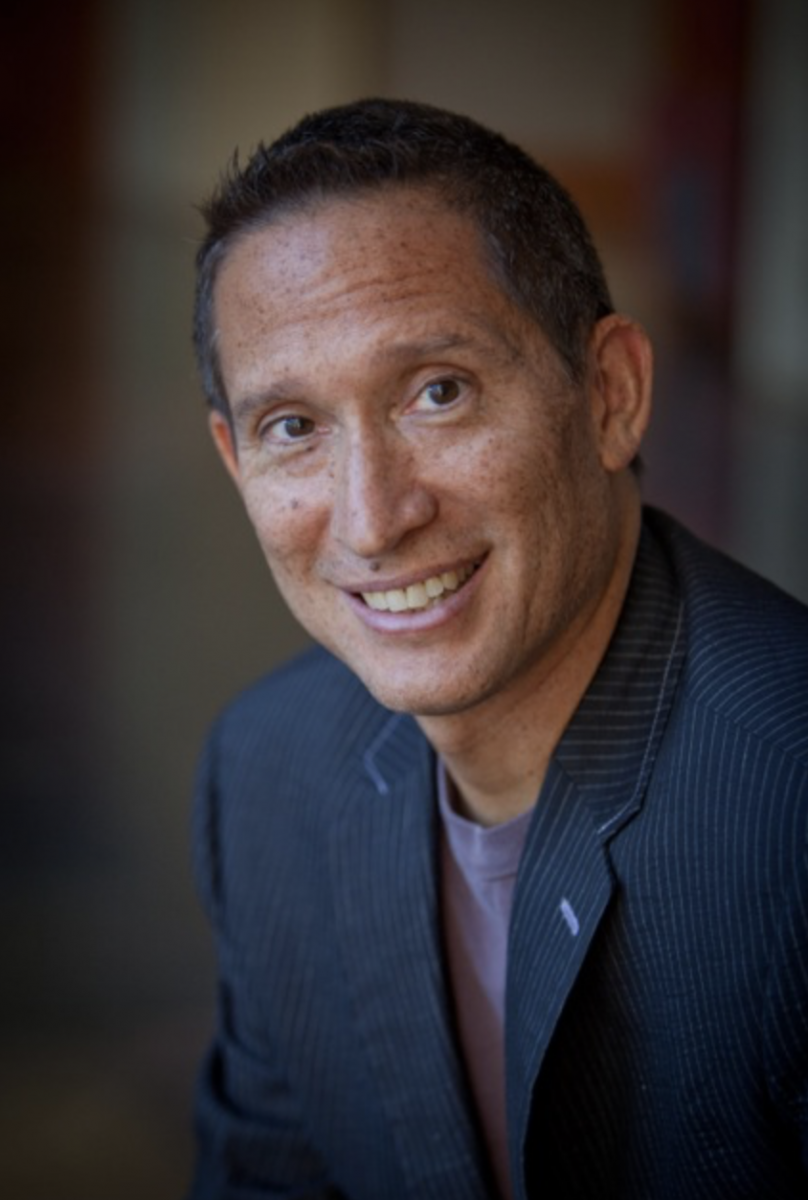 José Antonio Bowen has won teaching awards at Stanford, Georgetown, Miami and Southern Methodist University where he was Dean of the Meadows School of the Arts.

He was President of Goucher College and has written over 100 scholarly articles, edited the Cambridge Companion to Conducting (2003), is an editor of Jazz: The Smithsonian Anthology (2011), and has appeared as a musician with Stan Getz, Bobby McFerrin, and others.

He has written a symphony, music for Hubert Laws and Jerry Garcia, and is the author of Teaching Naked: How Moving Technology out of your College Classroom will Improve Student Learning  (Jossey-Bass,2012) which was the winner of the Ness Award for Best Book on Higher Education from the American Association of Colleges and Universities). He is also a Founding Board Member of the National Recording Preservation Board for the Library of Congress and a Fellow of the Royal Society of Arts (FRSA) in England. Stanford honored him as a Distinguished Alumni Scholar in 2010 and he was given the Ernest L. Boyer Award(for significant contributions to American higher education) from the New American Colleges and Universities in 2018. See his blog at teachingnaked.com or follow him on Twitter @josebowen.